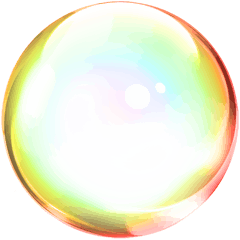 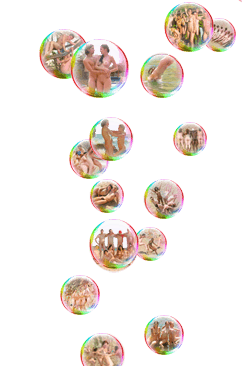 Nine friends arrive at San Gregorio Beach and after a short trek through the public beach they round a rock cliff corner to a more private section, the beginning of the historic beach that once was California's nudist hotspot.

Suddenly all clothing has disappeared and like kids in a sandbox they play with the sand, burying each other. The water beckons and soon they they are challenging the surf and facing the cold spray of the Pacific Ocean. Jordan and Yoni race down the beach while Hash and Maria brave the water.

Time to get dressed, warm up, and head down the highway to the next beach.

At Shark's Tooth Cove they clamber down the steep trail and once at sea level off come the clothes. Pent up energy explodes as they run in every direction, playing with hoola hoops and then a game of "miniature tanks".

Granite tries out some rock climbing (is that how he got his name?) and soon Hash has climbed up to join him on a ledge.

After checking out the rocky water's edge the group finds a spot away from the cool breeze and finds warmth in a huddle.

More fun and games on the small area of sand and then Taz directs the group to pose in mandala shapes to create some interesting photo creations.

That day the group visited two other locations but no video was shot. The entire trip, all four locations, was covered with hundreds of photos which can be seen in our photo gallery of that trip. 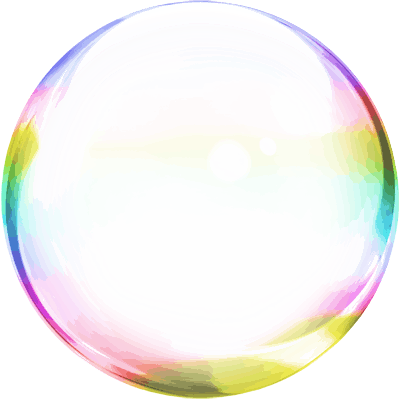